Get your Obama Personal Checks today and celebrate the first African American President in United States history. In honor of the 44th President of the United States, these Obama Red and Blue Checks picture a portrait of the leader of this country, outlined in its three colors, on the back of each of your checks. A must have for Obama supporters and patriots of all kinds.

Barack Obama said in many of his speeches, Yes, we can! Those three words became the foundation of his presidential campaign. He was able to do what no African American has done in the past. Yes, we can became the words millions of people around the country became to know very well and believe!  Celebrate history with your very own Obama Personal Checks! 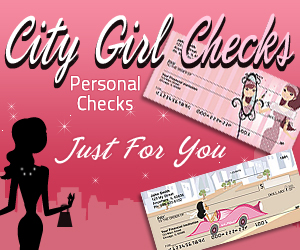 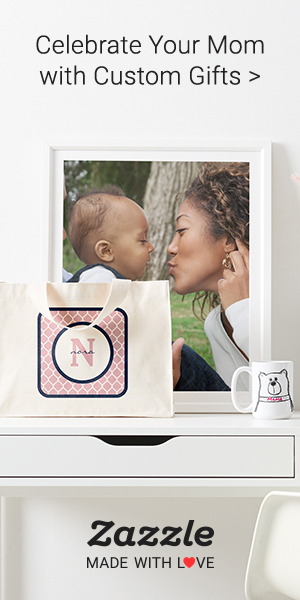